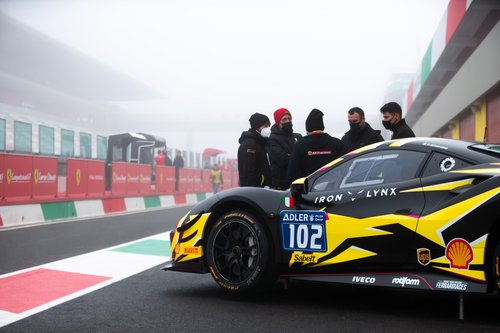 This weekend, Italian motor racing squad Iron Lynx has concluded its most successful season yet, adding even more silverware to its trophy cabinet.

Competing in multiple races for Ferrari Challenge Europe Trofeo Pirelli and Coppa Shell series on Friday and Saturday, the team also fought for the world title in the Finali Mondiali on Sunday marking the end of the season. 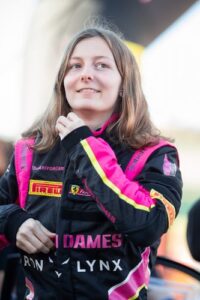 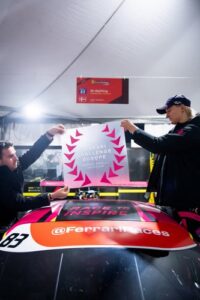 Friday was a day of celebration with Michelle Gatting becoming the first female in history to claim the title of Ferrari Challenge Europe Trofeo Pirelli Champion, while teammates Arno Dahlmeyer and Doriane Pin made strong progress gaining positions through the field. But thick fog on Saturday morning saw both qualifying sessions cancelled meaning the drivers’ starting positions had to rely entirely on Friday’s results.

Undeterred by the fog, which lifted allowing Doriane and Arno both put in spirited drives gaining multiple places on Saturday’s race finishing P6 and P5 (in class) respectively. But it was Iron Dame Michelle Gatting who managed to clinch a podium finish, having already been crowned champion of Ferrari Challenge Europe Trofeo Pirelli on Friday on points alone. 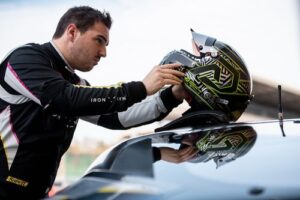 Concluding the weekend’s racing activity on Sunday, Claudio Schiavoni took part in the world final of the Coppa Shell driving an amazing stint to gain an impressive ten positions. But unfortunately, a racing incident saw him retire before the end of the race. Racing in the world final of the Trofeo Pirelli was Arno and Michelle who both had challenging races, with Michelle caught up in a chaotic start which resulted in the safety car being out for first half of the race, ultimately costing her a podium finish. While Arno had to retire early after another car collided with him.

Commenting on this weekend’s racing team principal, Andrea Piccini, said: “What a great way to end the season. Despite the challenges of Sunday’s races, the whole team performed really well this weekend utilising all of the learnings from the whole season. Mugello is famous for being difficult to overtake but Claudio and Arno showed great gumption being able to gain multiple places throughout the races on Friday and Saturday. I would also like to congratulate Doriane on her debut in this championship. Sprint racing is different to endurance as she is used to, but she drove well showing amazing skills. 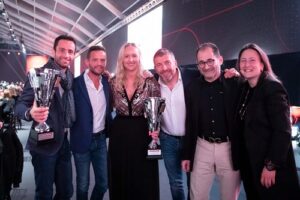 “What an achievement for Michelle and the Iron Dames Project being the first female to win this championship. She has driven consistently throughout the season, and she is proof that if you have a dream and you are prepared to work hard at it you can achieve it, very well deserved.”

Commenting on the whole season, Piccini added: “We have gone from strength-to-strength this season and it is by far our best yet. I am incredibly proud of every single person who made this unforgettable season happen and already looking forward to 2022. Now we will focus on some testing and prepare ourselves for next year!

Throughout its 2021 season Iron Lynx has competed across eight race series and secured five championship titles – by far, its most successful season to date. 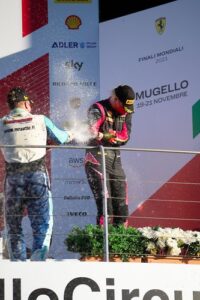