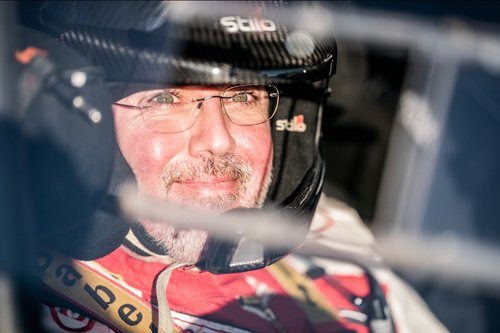 Not only the current rally season ended last weekend. It was also the final season of the FIA ​​European Rally Championship, a series that dates back to 1953, and after restructuring in 2006 it was carried out under the tactful guidance of the Eurosport Events LTD. Large media coverage and distribution of the rally content currently covers more than 140 countries, and the program for supporting young drivers and finding talent has expanded and given a start in sports to many young drivers. 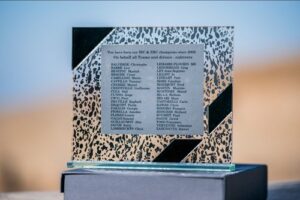 In February, on the FIA recommendation, the World Rally Championship promoter received the commercial rights to hold two sports series under a multi-year agreement. Starting in 2022, the Bavarian company, in addition to the WRC, will be the European Championship promoter, as well as the World and European Rallycross Championships. From 2022 the two flagship rally series will be hosted by the same promoter to create additional advantages for the drivers. In the next five years hybrid cars will get special attention. ERC will continue to be a “talent factory” – the first step to enter the world series. And the team of media specialists who have been making the events of the European Rally Championship all these years will move to another series to develop circuit racing in electric vehicles. 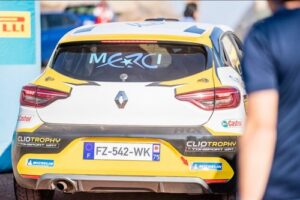 To express gratitude and show the true rally spirit to all people who have worked on each rally in the European Championship, and previously in the Intercontinental Rally Challenge, the sports teams Saintéloc Racing and Toksport WRT joined forces and decided to give away bright emotions that the Eurosport Events team showed to the world all this time! Despite the fact that the promoter’s team has been doing races for so many years, only a couple of people from it saw the racing car from the inside, and not everyone could even dream of driving it. 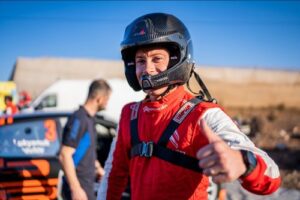 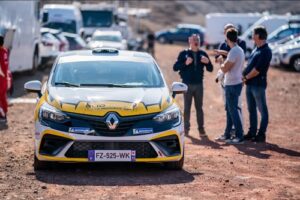 Aleksey Lukyanuk and Laurent Pellier drove Citroën C3 Rally2 cars, Renault Clio Rally4 was driven by Paulo Soria – drivers whose sports career developed in the ERC series, and everyone could be a co-driver in these cars. At the wheel of the second Renault car each member of the media team was able to feel like a rally car driver – to learn how to take off, drive along the special stage and hear what JB Franceschi as a co-driver reads to you.

The words of gratitude on the livery of sports cars were made in the French transcription using the ERC series logo and this “mERCi” is addressed to every member of the promoter’s team who has worked over the years to ensure that you are the first to know the news and see the photo and video footage from the special stages! And this pathetic farewell gift found a response in the hearts of the team – we have not seen so many happy faces and bright emotions at any of the rally finishes. The team does not say goodbye, it says, “See you soon” on other sports tracks! 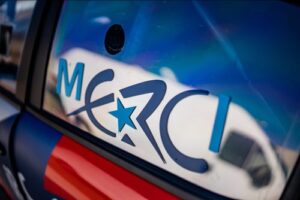 Jean-Baptiste Ley, Eurosport Events Coordinator, “I feel that it’s an end of the story. The book is now closed. We’ll reopen a new book. We give the keys of ERC to WRC promoters in a very good shape at the moment. Entry list is there, the calendar is strong, the motivation from the teams and competitors is very strong, so I think that we leave ERC in a very good condition. 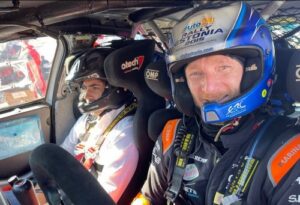 Eurosport Events is becoming now Discovery Sport Events, cause, you know, Eurosport is a part of Discovery. We have relationships with FIA and becoming the new promoter for all electrical service”. 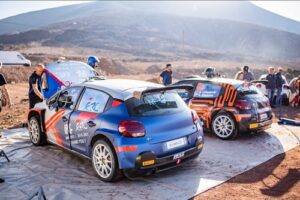