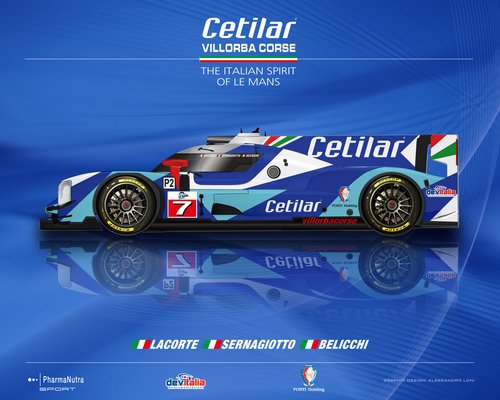 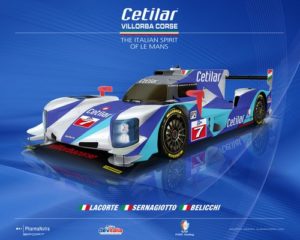 Treviso (Italy), November 30, 2016. Scuderia Villorba Corse reinforces the will to be at the start of the 2017 24 Hours of Le Mans with the new Dallara LMP2 alongside its full ELMS campaign. Italian team led by Raimondo Amadio has been working on its “Road to Le Mans” racing programme since 2015 but for 2017 season the project is expanding and it will be exclusively based on Italian business realities. In addition to team, car manufacturer and racing drivers Roberto Lacorte, Giorgio Sernagiotto and Andrea Belicchi, from now on this “made in Italy” project also involves pharmaceutical brand Cetilar  which will partner the whole “Italian Spirit of Le Mans” campaign. Thanks to this new partnership Cetilar becomes the main sponsor of Villorba Corse and the team is already able to unveil its new car livery. Villorba Corse will submit registration for the 24 Hours of Le Mans as soon as entries will be opened. 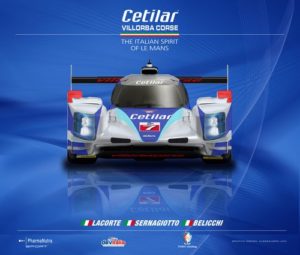 Team principal Amadio says; “For Villorba Corse 2017 will be the most important and exciting season in last decade. We are going to undertake a crucial challenge that leads our team to a very high level of professionalism in motorsport. We are proud to announce Cetilar as our primary and solid partner in this process. We will work at our best to get the most from the upcoming season, which, de facto, for us has already begun”. 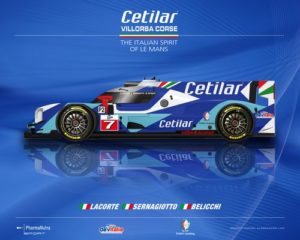 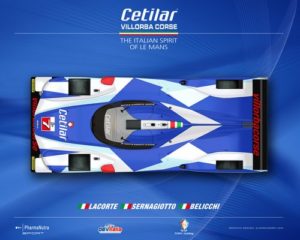