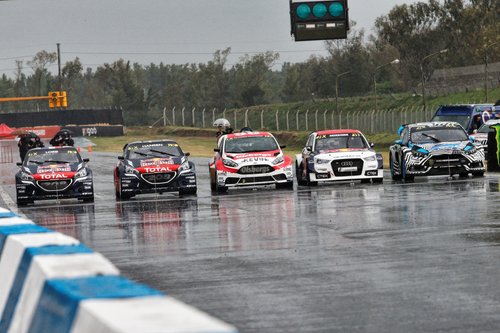 The last round of the 2016 FIA World Rallycross Championship ended in disappointment for Team Peugeot Hansen in Rosario, Argentina, where neither Sébastien Loeb nor Timmy Hansen were able to defend the Teams’ crown claimed in 2015. 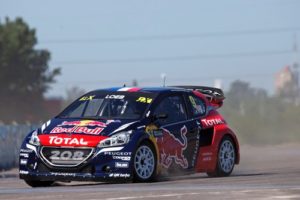 “We felt quite confident after the draw but then it started to rain just before our Q1 race and there was nothing we could do to match the times posted in the other races. In Q2, we tried two very different set- ups on the cars. Sébastien’s set-up worked and he ended up fourth after two more good runs in Q3 and Q4. Unfortunately, he failed to make it through to the final. That’s not how we wanted the season to end and we must now work hard over the winter to recover the title in 2017.” 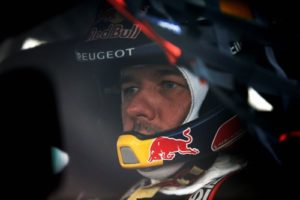 “It turned out to be something of a hectic weekend. It rained hard on the first day and that didn’t help us. Things went pretty well during the remainder of the qualifying phase, even though I lacked a little speed. In my semi-final, the first corner was quite chaotic. I was lined up to exit the turn in second place but someone punted me. I did what I could to recover third place but I didn’t succeed. It’s been a mixed season. We were competitive at certain circuits but less so at others. We’ve got more work to do.”

“This obviously wasn’t the best way to wrap up the season. We were slow in the rain during our Q1 race, so Sébastien and I tried different set-ups for Q2. Mine wasn’t so good. I therefore had a lot of catching up to do in Q3 and Q4 but the conditions kept changing and my times were soon bettered as the track got drier. I am naturally disappointed with the result.” 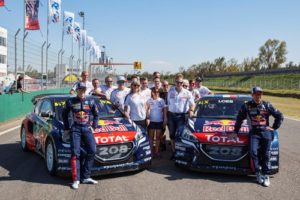