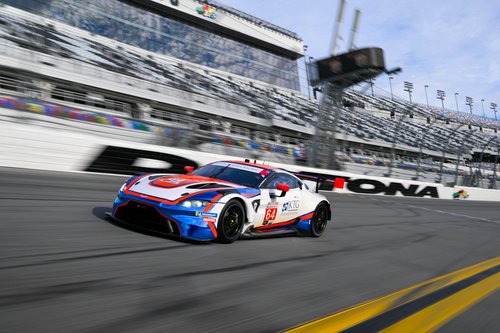 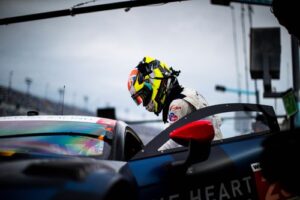 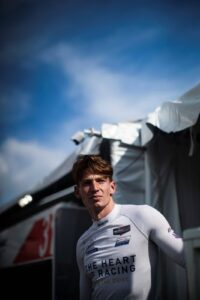 Just as they proved in 2022 when Vantage finished an outstanding second in the Rolex 24 GTD class thanks to Magnus Racing (which returns for a second season as a partner team with the British ultra-luxury sportscar brand), Aston Martin’s partner teams Heart of Racing [HOR], Magnus Racing and Team TGM with TF Sport present a significant podium threat to both GT categories in this year’s US endurance classic. 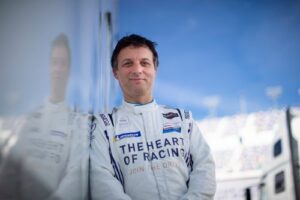 Moreover, as Aston Martin celebrates its 110th anniversary year, it will kick-off its endurance racing calendar with a record 12 Vantages competing over the Rolex 24 weekend, including no less than eight Vantage GT4s contesting the IMSA Michelin Pilot Challenge support race on Friday. This four-hour season-opener also marks a title defence for Vantage GT4, which won the championship with Volt Racing in 2022 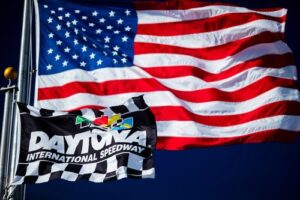 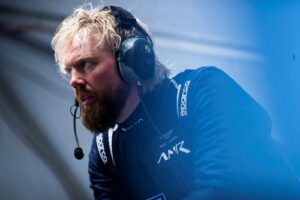 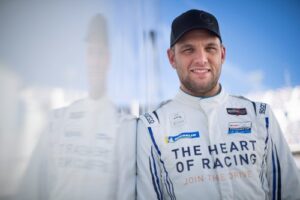 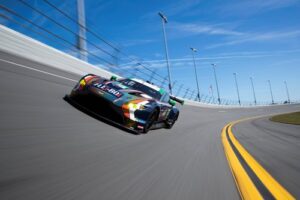 Once again in 2023, the GTD class will be buoyed by Aston Martin partner Magnus Racing which enters its Vantage GT3 for all of IMSA’s endurance races (Rolex 24, Sebring 12 Hours, 6 Hours of Watkins Glen and Petit Le Mans at Road Atlanta). The two-time Rolex 24 class-winning team recorded a brilliant second-place finish on its Vantage debut at Daytona in 2022, and has a driver line-up and crew to go one step higher this time. Team principal John Potter (USA) is joined in the car by Magnus regulars Andy Lally (USA) and Spencer Pumpelly (USA) plus AMR works star and 2016 FIA WEC GT world champion Nicki Thiim (DEN).

Finally, the fourth Vantage to feature in this year’s Rolex 24 will be manned and run by new Aston Martin partner Team TGM and supported at Daytona by the multiple championship-winning squad TF Sport in the GTD Pro class. This means there will two be Aston Martins in each of the Rolex 24 GT classes this year. TGM team-owner Ted Giovanis (USA) will be joined in the #64 by Hugh and Matt Plumb (USA), and Owen Trinkler (USA). 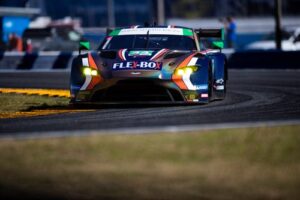 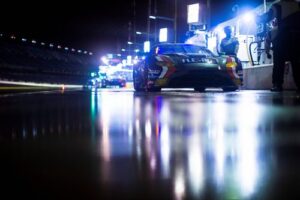 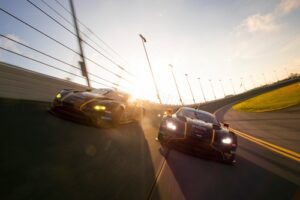 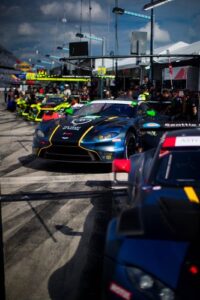 uw Tasker, AMR Head of Partner Racing, said: “The fact that there are no less than 12 Vantages racing across the Rolex 24 weekend is a strong reflection of the continuing growth and success of the American GT racing programme. Vantage was a champion in GT3 and GT4 last season and we intend to provide our partners with a car that is every bit as competitive in 2023. If you look at the strength of our works driver support, and the significant engineering support and knowhow we provide to all our teams in America, it’s clear how much we value the region as an extremely important market that produces some of the most exciting racing on the planet. Let’s hope this weekend’s Rolex 24 lives up to that standard.” 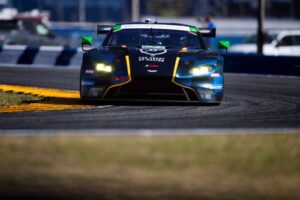 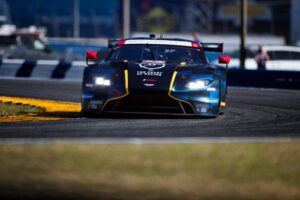 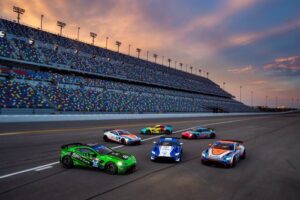 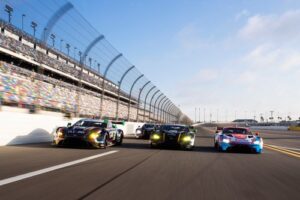 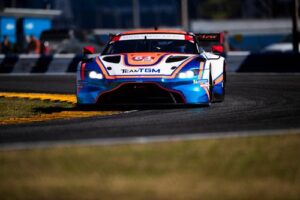