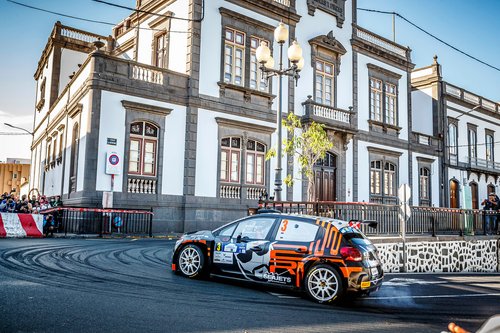 Aleksey Lukyanuk and Aleksey Arnautov won 16 out of 17 special stages of the 45th Rally Islas Canarias; 52.3 seconds ahead of the Spaniard Efren Llarena, who beat the Pole Miko Marczyk in the fight for the second position of the 2021 FIA ERC season among the drivers. 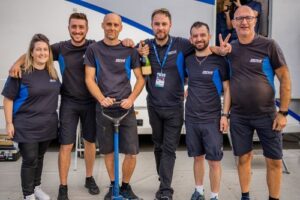 Driving a Citroën C3 Rally2 car equipped with Pirelli tyres, Lucas, together with the most experienced co-driver Alexey Arnautov, dominated the three-dimensional asphalt of the eighth round of the 2021 FIA ERC from the very start and crossed the finish line on the Canary Islands first for the fourth time. The previous three victories in the overall rally standings (among all starting crews) were achieved in 2016, 2017 and 2018. 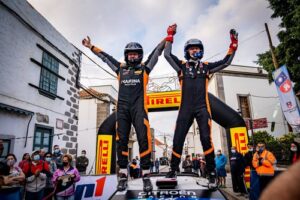 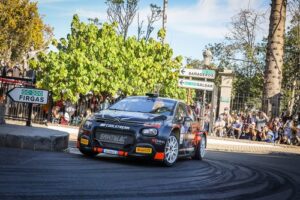 Interview at the finish line of the rally. Aleksey Lukyanuk, driver, “We are incredibly happy! We won the Rally Islas Canarias for the fourth time! It was a gorgeous rally, there was only one kilometer of wet surface, everything else was dry and clean. The sun was shining, the spectators supported us, we rushed to the finish line like crazy! It was very cool! The car is just like new one – there’s not a scratch, not a speck of dust. Great thanks to the Saintéloc Junior Team for all the time we have worked together. I don’t know what will happen next, but at the moment I really want to thank them for their attitude and participation in our program. Of course, I would like to thank everyone who supported us during the season – Citroën Racing, the manufacturer of our sports car; our tyre partner Pirelli; Coolstream – the Russian antifreeze brand, as well as Ecover – the manufacturer of thermal insulation materials; Seajets – the Greek-Cypriot ferry company; Space travel – the tour operator, AutoSportMedia – motorsport media agency. 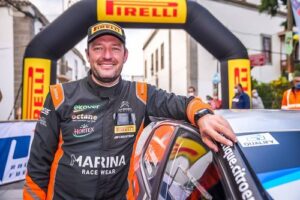 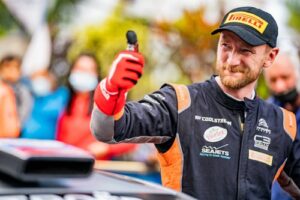 And, of course, special thanks to our families – our wives, our loved ones, those who follow us and support us that is very important for us! We are very happy, happy with the victory and would like to sip something cool in such a hot weather. Thank you ALL for being with us!” 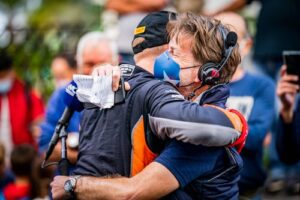