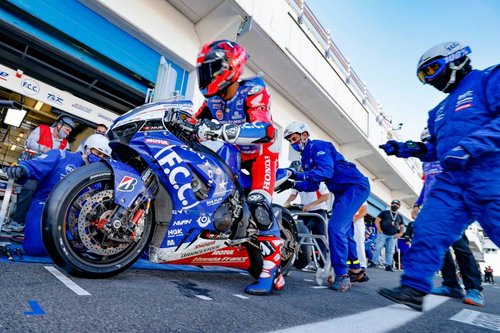 Honda’s endurance teams are heading to the Paul Ricard circuit, in the south of France, for the third round of the 2021 FIM Endurance World Championship; the prestigious Bol d’Or 24-hour race on the 18th and 19th September.

F.C.C. TSR Honda France come fresh from their podium at the 12 Hours of Estoril, and the team’s target is again the upper step of the podium to take the lead in the championship.

Honda’s endurance specialists Josh Hook, Mike Di Meglio and Yuki Takahashi are looking forward to repeating the race win of the team in 2018-2019 season, where they did 698 laps at the 5.861km Paul Ricard Circuit. 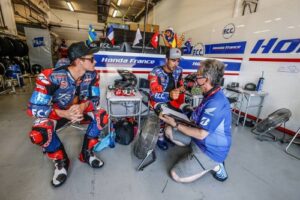 The #5 Honda CBR1000RR-R Fireblade SP is currently second in the overall championship standings, only 5 points behind the current championship leaders. This penultimate round is crucial for points scoring ahead of the final round in October.

The team attended a two-day test in Le Castellet on the 31st August and 1st September in preparation for the famous endurance race where the team had a successful test.

National Motos continue their excellent performance in the EWC Superstock category aboard their Fireblade SP. The #55 Honda team is still leading the championship after winning Le Mans and a second place at Estoril. 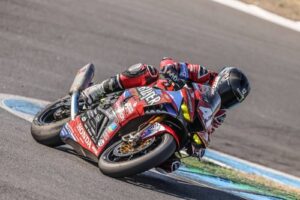 The other Honda private team, RAC 41 Chromeburner, which finished the 12 Hours of Estoril and grabbed some valuable points, is confident in the Fireblade set up ahead of the 24-hour race at Bol d’Or.

After all the previous FIM EWC races have been held behind closed doors since August 2020 due to the ongoing global pandemic, fans will be able to enjoy the atmosphere of the race at the Paul Ricard Circuit for the 84th Bol d’Or, with the circuit welcoming a capacity crowd as long as they show a valid health passport.

Fans will also have the opportunity to meet the riders and take photos of the teams during the visit to the pit boxes on Friday afternoon, as the pit lane will be open to the public from 5pm to 6.30pm on Friday. 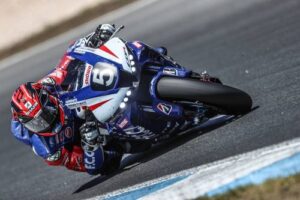 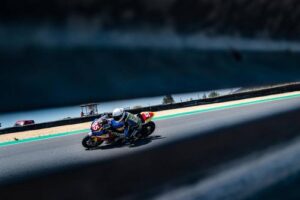 Mike Di Meglio 5
F.C.C. TSR Honda France
‘The test at Bol d’Or went well, and our race pace was not bad.  I am very excited to race again there, it will be a tough race as it is 24-hours and we never know with the wind and the conditions on this track, but we are ready to fight for the title.’

Yuki Takahashi 5
F.C.C. TSR Honda France
‘I have never ridden in this circuit before, and it was my first time during the test, so it was very good for me, and I did good lap time on the second day of the test. The Bol d’Or race is crucial for the championship, and I will do my best to repeat the same result as in Estoril’ 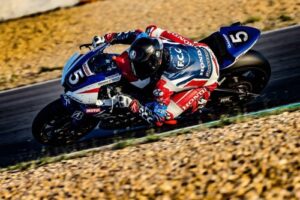 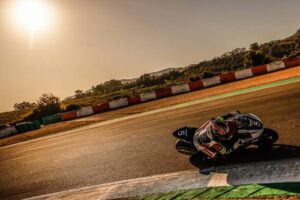