Wheels have been at a standstill since March 2020 in the world of off-road rallying. Coronavirus has caused many events to be postponed or cancelled. The new, provisional calendar for the FIA World Cup for Cross Country Rallies and the FIA World Cup for Cross Country Bajas was announced at the recent FIA World Council in June. As things stand, X-raid’s season kicks off with the Baja Poland at the beginning of September. 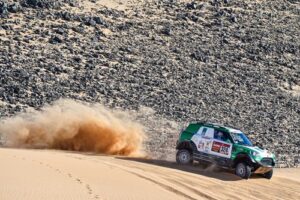 The resumption of the season means a lot of work for the team from Trebur, nearby Frankfurt am Main, German. Not only do they have to complete six provisional FIA events around the world within a matter of months, but they also enter the critical phase of preparations for the Dakar Rally, as the cars must be shipped from Marseille to Saudi Arabia in early December. 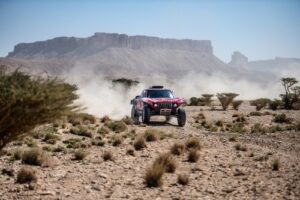 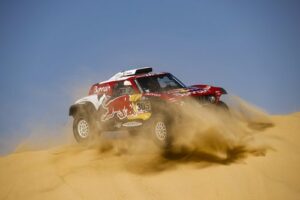 The X-raid team management had foreseen this stressful situation back in the early days of the coronavirus crisis, and has been using the break in rallying to prepare as well as possible for the upcoming three months of flat-out action. “The packed schedule of racing means that multiple race cars and service trucks will be in action at the same time in different countries,” explains team principal Sven Quandt. “For example, the Rally Kazakhstan starts just one week after the end of the Baja Poland, which does not leave enough time to transport the material.” 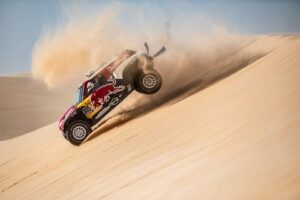 With this in mind, the mechanics began preparing all the cars early on! The service cars and trucks are already undergoing their Dakar preparations. “We obviously do not yet know with how many cars we will line up at the 2021 Dakar, or how big the service fleet will be,” says Quandt. “However, we now have time to take care of things that would cost us a lot of time later on.” 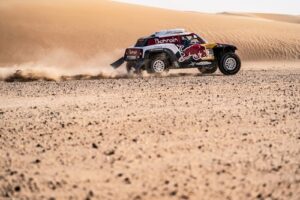 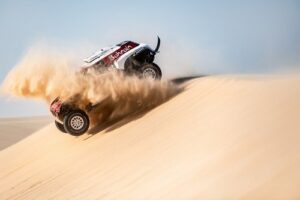 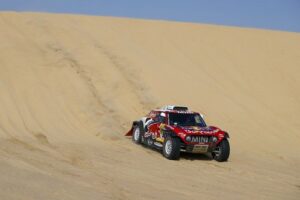